After going to the restaurant, in addition to asking the Wi-Fi password, you may also ask, â€œWhat is the password for the waiter?â€ Yes, through the use of wireless sonic technology, soon after, in public places such as restaurants, cafes, or homes, We can all connect to a transmitter like Wi-Fi to charge the phone without knowing it. 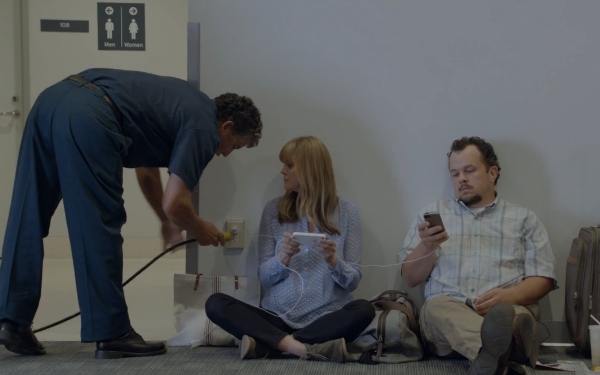 Have you ever felt that the wireless charging stand is a bit weak? The invention of this charging technology was uBeam. Meredith Perry and Nora Dweck, two sisters who had just graduated from the University of Pennsylvania three years ago, founded the company and proposed that â€œultrasound is transmitted through a power-supply ultrasonic transmitter and connected to a mobile phone. The receiver on the receiver converts the received ultrasonic waves into electrical energy.

Now uBeam has developed a full-featured product prototype, and its power transmitter has a longer transmission distance and is expected to be promoted in the consumer market. uBeam founder Meredith Perry said in an interview with The New York Times:

This is the only device on the market that allows you to walk around while holding your phone and charge your phone. Simply install the appropriate small transmitter, and charging your phone will be as easy as connecting Wi-Fi. 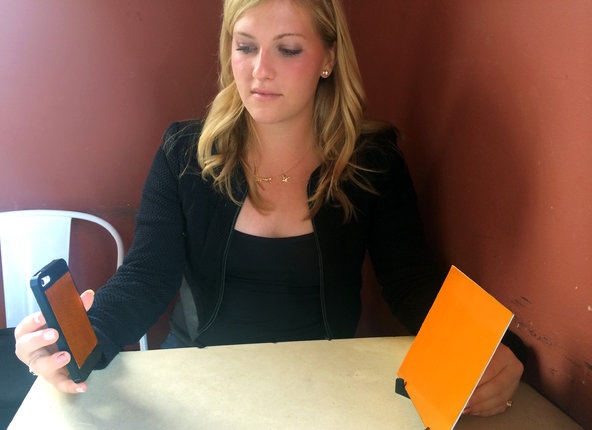 The thickness of uBeam charging device will not exceed 5mm, so it can be mounted on the wall like wallpaper, or it can be installed in the decorative painting on the wall. In addition to mobile phones, laptops and other devices can also be used to charge in this way. However, these devices have to be equipped with corresponding receivers to convert sound waves into electricity.

Nick Bilton, a New York Times science and technology columnist, believes that uBeam's wireless charging technology will make a major change to future product designs: Because it can be "anytime, anywhere" charging, future devices may not need heavy, powerful batteries. In the past, we either struggled with how to make the battery life longer or we were looking for ways to make the device more energy-efficient. As charging becomes more convenient, the above issues may not need to be considered

If "radio energy" is everywhere, all equipment may only need one small battery, because it may be that wherever you go the equipment is charging. Charging treasure, wire, plug converters and the like are no longer brought.

Perry said that the company plans to produce two types of charging equipment: one that is suitable for offices and homes, which is a smaller space, and the other that will be used mainly in public places such as stadiums, airports, hotels, and concert halls. Both devices will be available within two years.

In addition, uBeam said that they also solved the problem of the safety of the charging equipment in the transmission, so users can also use uBeam's charging station to charge all the equipment that can be networked, which is the so-called concept of the Internet of Things. At that time, smart watches, tablets, and smart homes can all rely on uBeam for power.

However, there are some problems with the uBeam charging device temporarily. Since it cannot be â€œwalledâ€ like Wi-Fi, a transmitter can only charge the room in which it is located. Therefore, users need to have transmitters for each room in order to realize where they can go.

In fact, in recent years there have also been some charging devices that can realize short-distance transmission of electricity. But people do not seem to be very interested in it. Whether at home or in the office, few people will try these charging devices. UBeam does not seem to worry about this, because the uBeam charging device transmitter can send more distance, so in addition to selling to individuals, they will also promote these devices in restaurants, hotels and other public places.