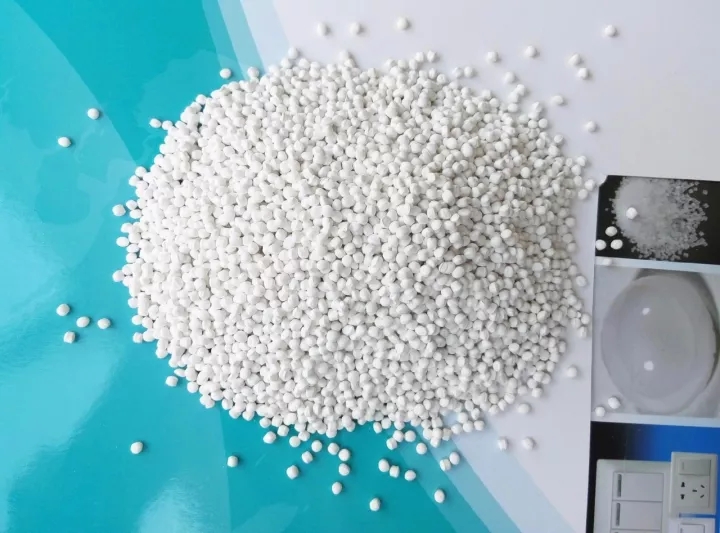 Xiaobian compiled an article to introduce the white masterbatch and exchanged ideas with friends in the industry.

In theory, the quality of the white masterbatch that meets the above specifications is good.

From the above refractive index comparison, it is known that the rutile titanium white powder and the carrier PE resin have the largest difference in refractive index, the dispersion effect is the best, and the hiding power is the strongest coloring power.

Dispersibility has an important influence on the application of titanium dioxide in plastics. Generally, the finer the titanium dioxide particles, the better the dispersion, the higher the color strength, and the white mother with excellent dispersibility when the film needs fine printing. The grain pattern clarity, layering, and vividness are better because the microscopic smoothness of the base film is one of the determinants of the quality of the printed pattern. 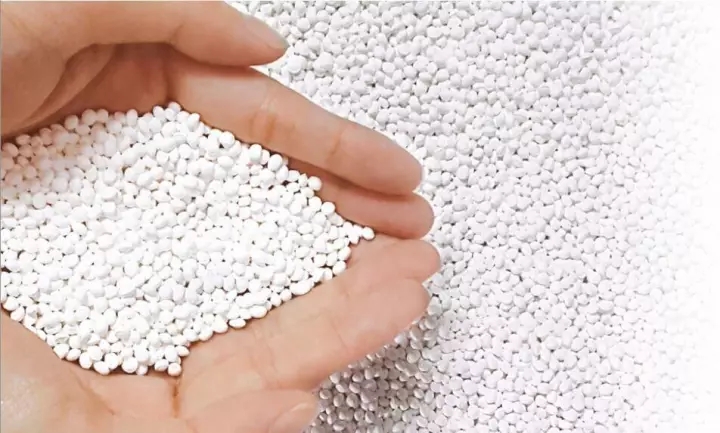 Some film manufacturers will smell a strange smell after using the white masterbatch, which is absolutely not allowed in the milk film and the film in contact with food. This is mainly because the titanium dioxide in the masterbatch is organic. During the treatment, the coating aids selected are not suitable or the addition amount is too large, or the dispersant selected in the production process of the master batch is problematic, and the white masterbatch grade can be replaced.

White film products require printing and heat sealing in most cases. If the addition of calcium carbonate in the white masterbatch affects the sharpness and vividness of the printed pattern, the incorrect or excessive dispersing agent added to the masterbatch will also affect the heat sealing and Printing performance.

White masterbatch generally requires 7-8 grades of light fastness, 4-5 of weather resistance, and 280 degrees of temperature resistance. These requirements mainly depend on the quality of titanium dioxide. To achieve the above conditions, it must be rutile titanium dioxide. .

Heavy metal testing and food contact permits are also an important indicator of white masterbatch, as many white films are used in food packaging and are subject to FDA food certification.

1. In order to reduce the color difference of the fiber after color matching, the white masterbatch should be diluted to control the mixing ratio, the filament is not less than 3% to 10%, the staple fiber is not less than 1% to 3%, and the monochromatic expanded continuous filament Spinning with three-color equipment, the white masterbatch must be fed into the extruder after mixing, and a mixing device can be added to the extruder section to increase the mixing capacity of the melt itself.

Steel Structures can be used in many industries such as foundation reinforce, electric power transmission structures and tubular scaffolding, etc.

A flange can also be a plate or ring to form a rim at the end of a pipe when fastened to the pipe. A blind flange is a plate for covering or closing the end of a pipe. A flange joint is a connection of pipes, where the connecting pieces have flanges by which the parts are bolted together.

Although the word flange generally refers to the actual raised rim or lip of a fitting, many flanged plumbing fittings are themselves known as 'flanges':

There are many different flange standards to be found worldwide. To allow easy functionality and interchangeability, these are designed to have standardised dimensions. Common world standards include ASA/ASME (USA), PN/DIN (European), BS10 (British/Australian), and JIS/KS (Japanese/Korean). In the USA, ANSI stopped publishing B16.5 in 1996, and the standard is ASME B16.5