Jinan â€œthe world's first photovoltaic high-speedâ€ was demolished in less than a year!

Abstract Talking about Chinese technology, electric vehicle battery charging and storage, wind energy, photovoltaic new energy power generation and storage are among the best in the world. In the past year, the completion of the South Ring Expressway in Jinan, Shandong Province has become a major event in the world. The worldâ€™s first photovoltaic high-speed is coming out, it is said to be able to achieve...

Talking about Chinese technology, electric vehicle battery charging and storage, wind energy, photovoltaic new energy power generation and storage, etc. are among the best in the world. In the past year, the completion of the Nanhuacheng Expressway in Jinan, Shandong Province has become a major event in the world. The worldâ€™s first photovoltaic high-speed is coming out, and it is said that it can realize the car while charging. However, this photovoltaic high-speed traffic has not been in operation for a year, but now it has to be removed, what is going on? 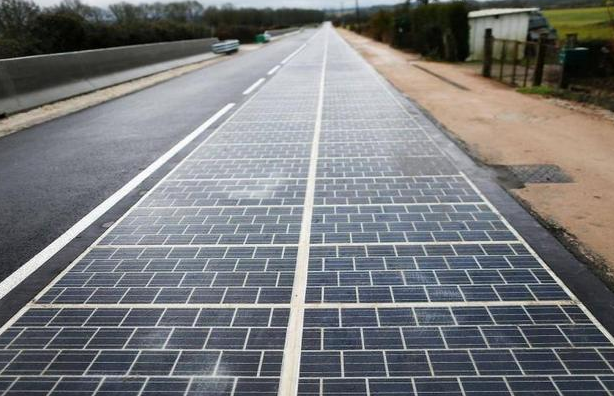 Just recently, some netizens reported to the media that the photovoltaic road that was just under construction at the Jinan South Ring Expressway is now being demolished. The local media arrived at the scene and found that the test section about 1 km long was now isolated and a warning sign was nearby to remind the driver. The original photovoltaic pavement area has now changed, and most of it has been restored to cement, and a large number of construction workers are working on site. 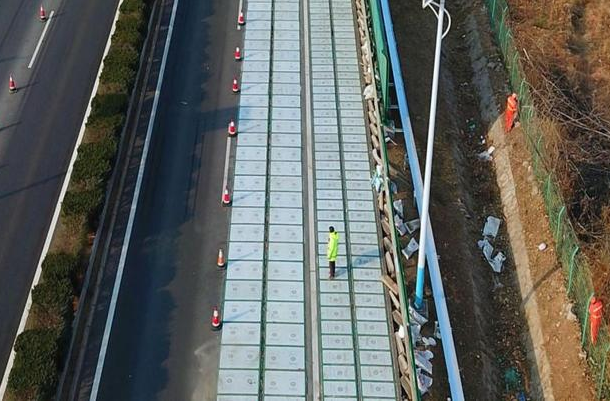 According to previous reports, since the completion of this photovoltaic expressway, it can be said that it is a lot of fate, and often headlines in the news because of the damage. At present, it has been running for more than 8 months. It has repeatedly reported that illegal elements have stolen photovoltaic circuit boards and wiring, and also experienced four closed construction and maintenance. Nowadays, once again, the construction of large-scale civil engineering, people can not help but suspect that this section may have to "return to the truth" and restore the appearance of ordinary highways. 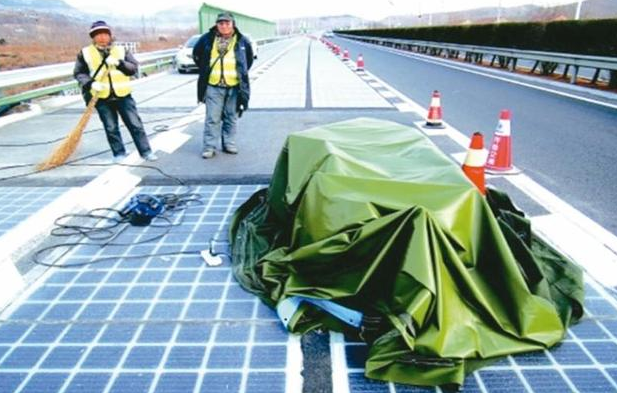 In the face of external doubts, the relevant person in charge of the maintenance made a speech. At present, the PV Expressway project is still only a pilot project, which is not yet mature. At each stage, the test data will be collected and the next step will be reconstructed. Therefore, this time the construction even revealed that the cement pavement was only undergoing a technical update, not really removing the photovoltaic high speed. This technological innovation will enhance the original electric vehicle infinite charging technology, and let it have the prototype of "super highway". When it is retouched, it will be a witness to the birth of a new cross-border fusion industry.

Maijin laminate SPC flooringis the upgrade product on the foundation of Traditional SPC Flooring, its from the product thickness, the choice of finish paint, as well as the product craft all has promoted.The flooring gloss is higher, the texture is more three-dimensional, the appearance is comparable to the solid wood flooring. In terms of performance, scratch resistance, wear resistance, anti - aging ability has been more significantly improved. Can meet the user's demand of high-heeled shoes trampling lossless, the product reaches the export standards.